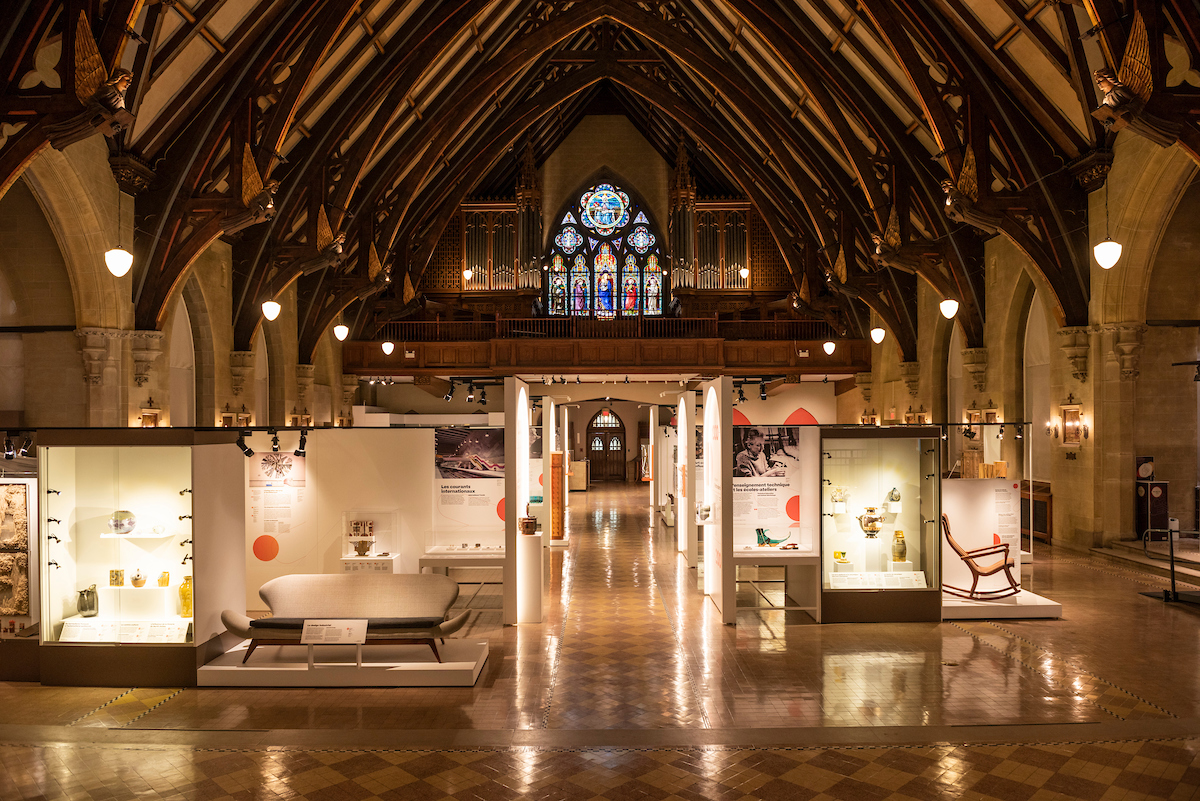 Meaningful Objects: A History of Craft in Quebec

Telling the history of fine crafts in Quebec is quite the challenge! From New France to today, it is a constantly evolving story encompassing a multitude of trades, know-hows, practices and traditions, resulting from the mixing of different material cultures. It is also the testimony of thousands of artisans and craftspeople with rich and unique backgrounds.

An amalgam of small stories rubbing shoulders with or opposing each other, influenced by and influencing society.

It is the story of ever-evolving divides: of the trades of men and women from

the city or from the countryside, of tradition or modernity, of unique pieces or mass production, of crafts or art, of utilitarian or expressive objects.

A complex history that this exhibition, divided according to Quebec's major socio-historical periods and types of production, seeks to unravel by tracing its general outlines and major influences.

This project is carried out thanks to the financial support of the Government of Québec, the MUMAQ foundation and PME Montréal Centre-Ouest 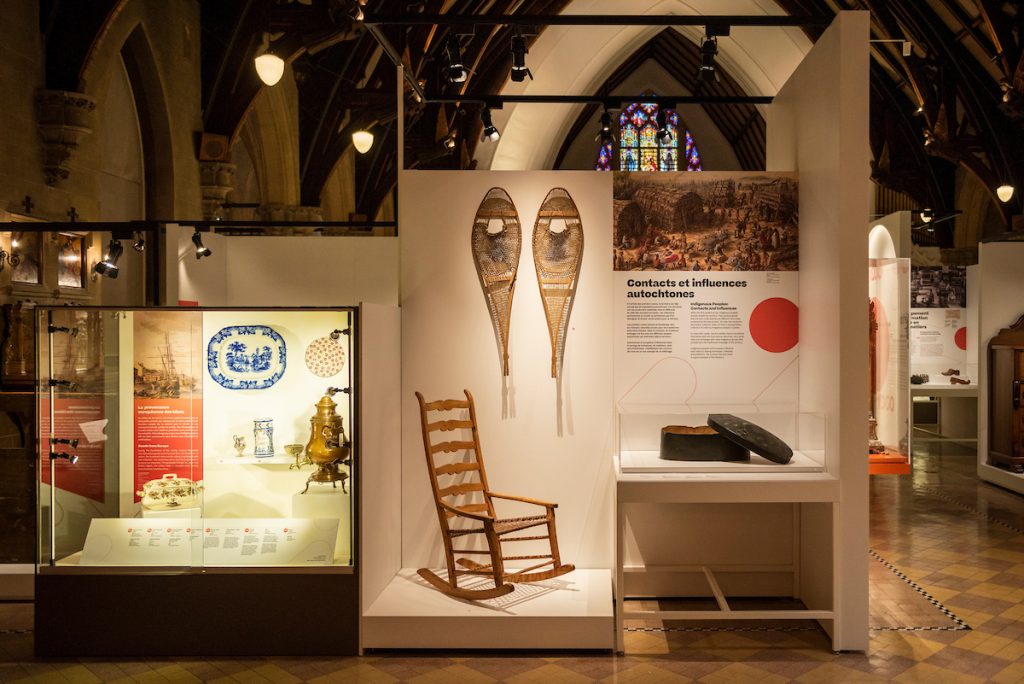 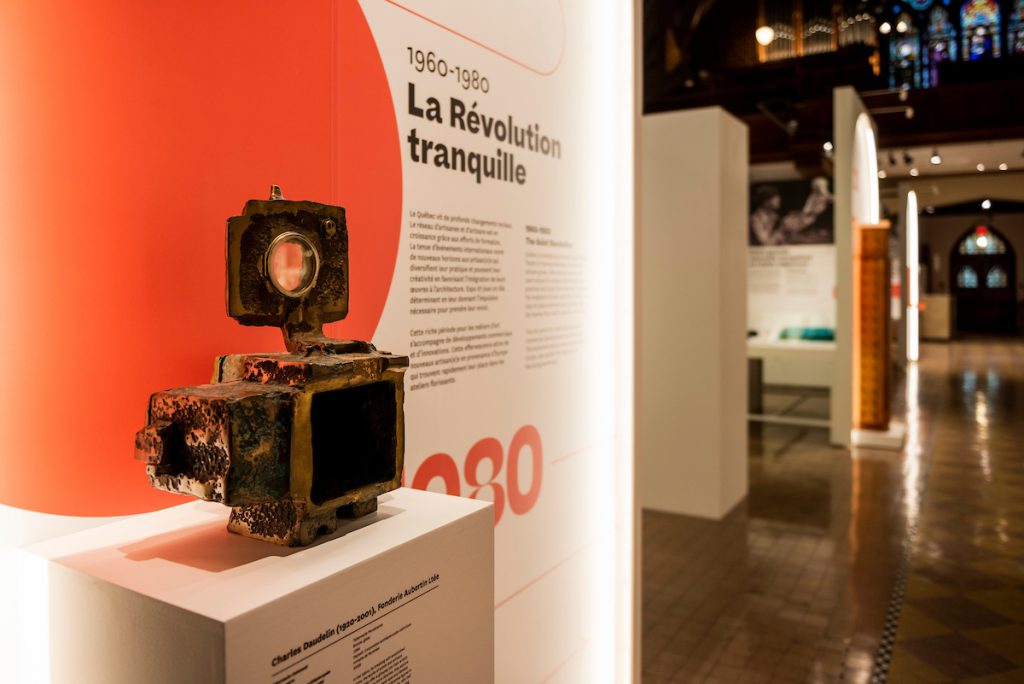 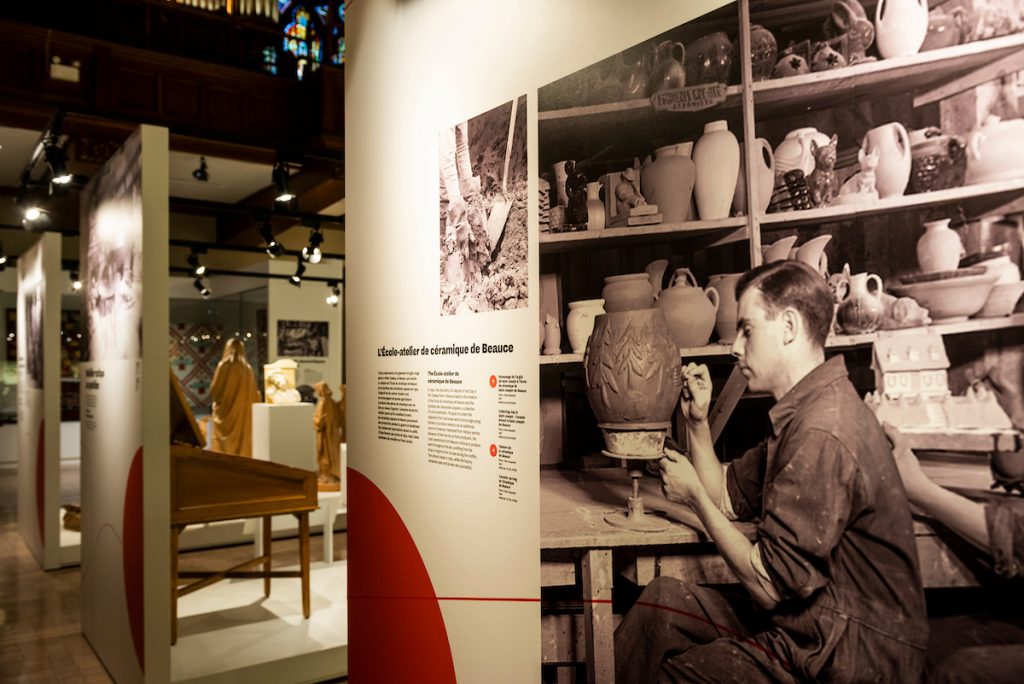 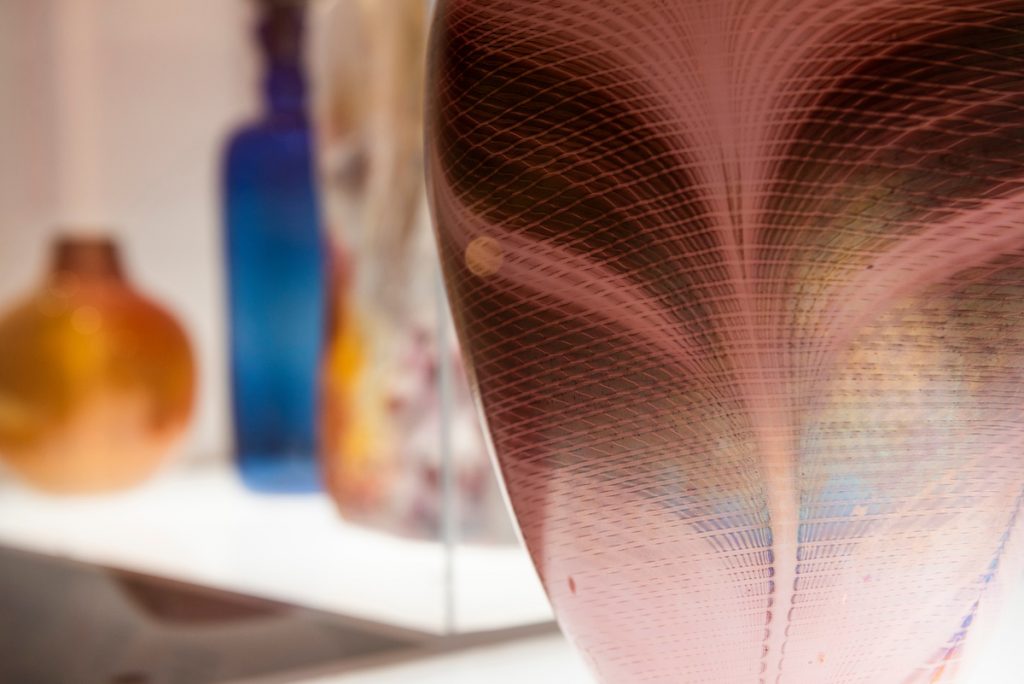