The journey of a collection. . .

Jean-Marie Gauvreau, the first Canadian graduate of the famous École Boulle in Paris, was commissioned in 1930 to organize a cabinet making course at the École technique de Montréal. He was disappointed by what he discovered: what has happened to traditional know-how?

Five years later, under the leadership of Gauvreau, the École technique de Montréal became the École du meuble. This institution would go on to play an essential role in the emergence and recognition of Québec’s arts and crafts.

Always with the aim of preserving this heritage, Gauvreau established the Musée de l’École du meuble in 1940. His objective: to assemble a teaching collection dedicated to crafts and comprised of objects from the French-Canadian tradition as well as from Europe and the United States, from the 17th century to the early 20th century.

He frequently corresponded with Marius Barbeau, a titan of anthropology in Québec and Canada, who often sold him pieces the latter collected himself, including textiles from Charlevoix.

When the CEGEP system was created in 1967, the collection became the property of the Ministry of Education. The École du meuble (which had become, in 1958, the Institut des Arts appliqués) was now under the authority of the Cégep du Vieux-Montréal. It was divided into several technical schools: textiles, ceramic, cabinetmaking, etc.

Finally, in 2005, the Québec Ministry of Higher Education and Science agrees to donate the collection to the Musée des maîtres et artisans du Québec— now the MUMAQ. 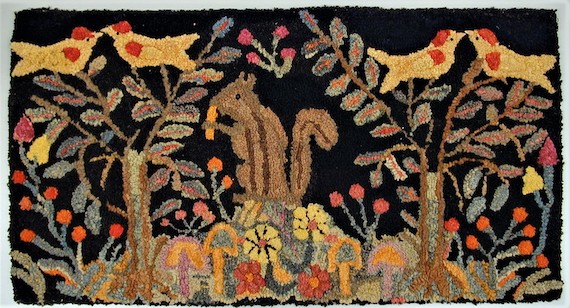 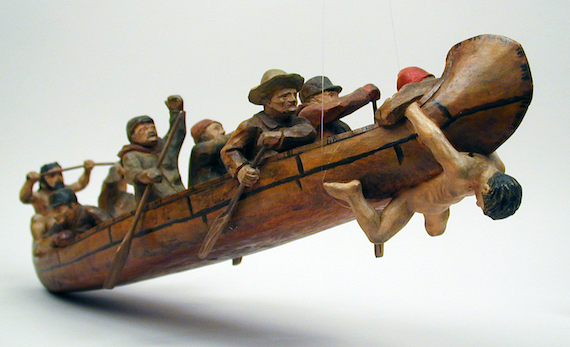 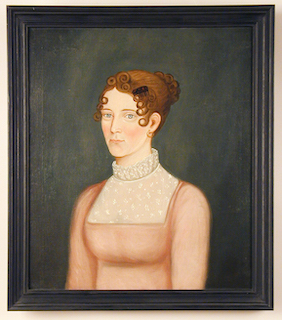 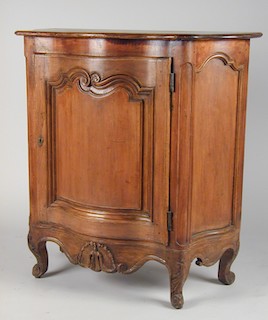